Our promise is to deliver the highest level of service...

Used Car of the Week

WE ARE PLEASED TO PRESENT THIS LOW MILEAGE VW UP,WITH AMAZING FUEL ECONOMY AND ZERO ROAD TAX COST,THESE ARE AN IDEAL FIRST CAR AND WELL WORTH AN INSPECTION
THIS IS SUPPLIED WITH 12 MONTHS MOT,COMPREHENSIVE PDI AND 6 MONTHS AUTOGUARD WARRANTY ALL INCLUDED IN OUR PRICE!

We pride ourselves on supplying hand selected used cars...

We offer a wide range of financial packages to suit you...

We offer a service which allows us to give the fairest price possible...

We Buy Your Car,
Motorhome and Campers

For more info about any of our used cars for sale or any of our services...

Used Motorhomes and Campers in Morecambe, Carnforth and Lancaster

Established in 1995 and now in its 20th year of supplying quality used cars, motorhomes and campers to customers in Morecambe, Lancaster, Carnforth and beyond, Bayview has always been the ideal choice for a great deal on your next used car or motorhome.

With over a selection of over 40 affordable used cars and motorhomes for sale in our indoor showrooms, Bay View Cars has one of the best selections of quality used cars and campers in the area.

Bay View Cars have been in business since 1995 and over time has built up an unbeatable reputation for quality and service. Throughout that time we have supplied thousands of quality used cars and motorhomes to customers in Lancashire and Cumbria and the rest of the United Kingdom, and also as far and wide as Spain, France and other parts of mainland Europe. 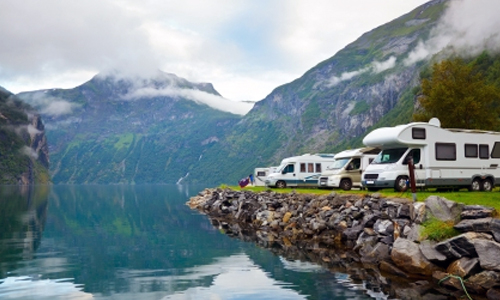 Bay View Cars stock quality used cars including the Ford, Vauxhall, Jeep, Mercedes, Land Rover and Peugeot marques and offer for sale a choice of many different models. We believe we offer the best prices on our quality used vehicles in the Morecambe and Lancaster area.

With the demand for good quality, affordable pre owned motorhomes increasing Bay View Cars has become a must visit destination for those looking for a reasonable priced motor home or camper, to enjoy this fast growing leisure pastime. Bay View Cars always have a good selection of used motorhomes and camper from make such as Autosleepers, Horizon, Shorts, Bessacars and Leisuredrive as well as many more.

At Bay View Cars, our vehicles are fully researched. All our vehicles are prepared to the highest by a team of very highly qualified technicians. Not only that, but for your peace of mind and pleasurable motoring, all our vehicles are checked through Experian, M.O.T'd for 12 months and undergo a thorough service, backed up by comprehensive warranty.

We have a full range of specialist vehicle finance facilities available and can source the right finance for you from a number of specialist automotive finance companies, including Motanova, Close Motor Fianace, Santander and Black Horse Motor Finance. We accept most major credit cards including American Express and may be able to help if you have had credit problems or CCJ's please call or click here to access our used car finance quick enquiry form for more details. 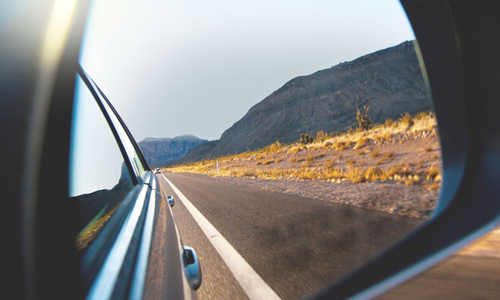 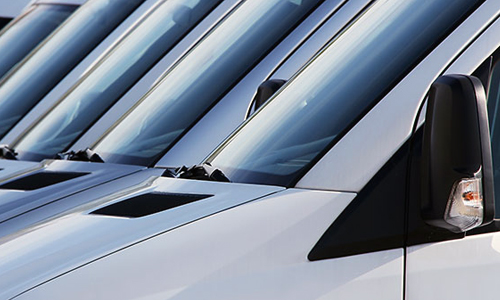 At Bay View Cars we offer a range of vehicle service and repair facilities for your car, motorhome or camper as well as MOT preparation and testing and would be delighted to assist you in any requirements you may have. Please call if you require more information, we will be happy to help.

Let Us Help Find Your Next Used Car or Motorhome

We Buy Used Motorhomes and Campers

We are always looking to buy good quality used motorhomes for cash. If you are thinking of selling your motor home or camper give us a call 01524 400 004

Directions, opening hours, telephone numbers and enquiry forms for us are on our Contact Us page. Please contact us if you require any further information on any of the used cars for sale at Bay View Cars, Morecambe, Lancashire. 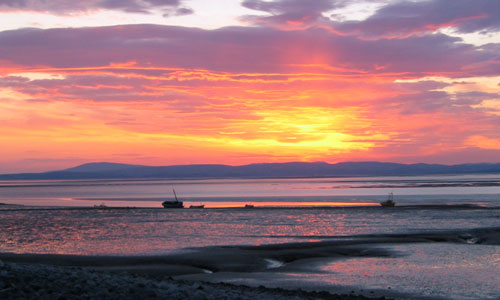